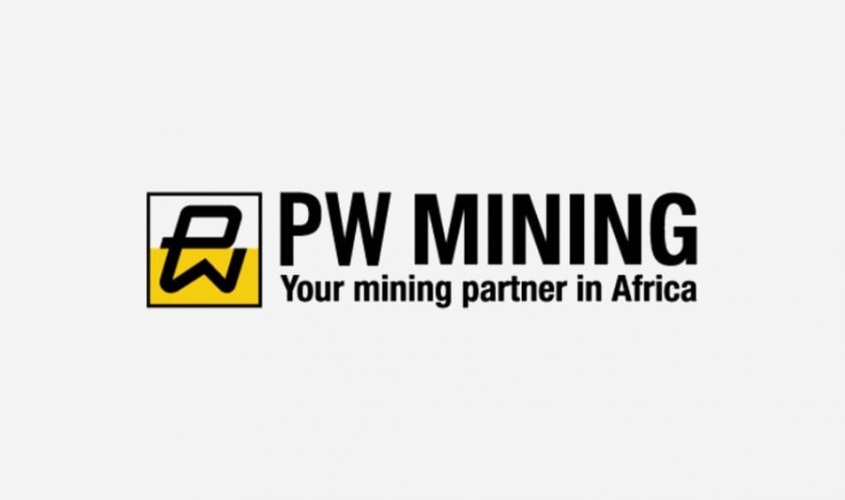 PW Mining supplied the client with two proposals for the delivery of the project.

A second solution involved the use of a highly concentrated, 100% environmentally friendly liquid enzyme-based soil stabilizer specifically engineered for high clay content materials. The solution saves costs through the allowance for use of clay-based materials, which are typically marginal in terms of their engineering properties, and turns them into a high performance material. The engineered later is then coated with an emulsion to address dust propagation. After application of the emulsion to the surface, the water evaporates and the polymer particles pack closely together to form a continuous film. The film formation process occurs in three major steps:

The ability for the emulsion to coalesce into a durable, strong, water resistant film allows it to encapsulate all of the dust generating material to prevent it from becoming airborne. The product behaves primarily as a thermoset as it becomes permanently bonded or “set” by chemical reactions (coalesce) that take place when heated (evaporation) and results in a permanent irreversible change. These reactions result in a strong, hard, heat resistant film that encapsulates the surface. The resultant film also has characteristics of a thermoplast in that when it is heated it softens allowing the film to flex and not break during periods of hot weather. Its proprietary cellulosic polymer mix provides a superior tackifier for dust control applications.

The airstrip is surfaced using locally won gravel and while it operates reasonably well it is not an ‘all weather’ facility. The mine owner desired to upgrade the facility to all-weather, using a cost effective approach. The surface of the airstrip is covered with loose gravel and is experiencing the loss of fine material. Foreign object debris (FOD) are difficult to see, the surface can be slippery when wet and there are risks of damage being caused to the aircraft and flat / blown tyres. The objective of the project was to apply a technical solution for the enhancement of the runway in order to turn it into an all-weather facility.