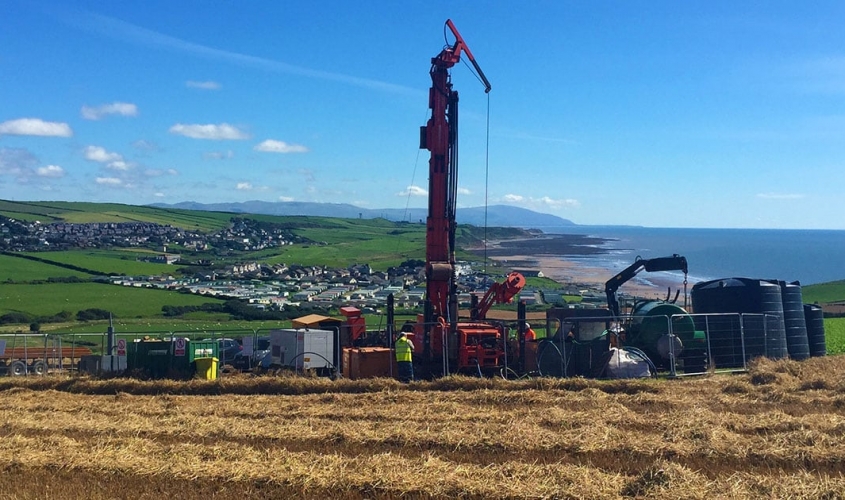 Geological Survey Ireland (GSI) hosted a half day Workshop on Geothermal Energy on 19th October. Policy and regulatory issues were addressed by Philip Nugent and Eoin Deegan of the Department of Environment, Climate and Communications (DECC). They  outlined that legislation is under preparation for public consultation later in the year with a view to introducing a Geothermal Bill in Q3 of 2022.

Sarah Blake of GSI noted that compilation of a national geothermal data base is underway, including temperature maps, a drilling programme at TU Dublin and an InterReg demonstration project. Other speakers providing national and international perspectives included Dr Marie Cowan of GSNI, Nicole Lupi of GEORISK from Switzerland, Ciaran Murphy of SEAI, Niall McCormack of the Geothermal Association of Ireland and  Jessica Allen of Geo Energy Europe/Geoscience Ireland.

Significant research projects at NUIG, DIAS and  UCD /iCRAG were presented. Geoscience Ireland member companies SLR Consulting and GDGEO also presented on the importance of regulation and promotion of the sector; on the GEOURBAN Dublin Basin project and the THERMOWELL project.