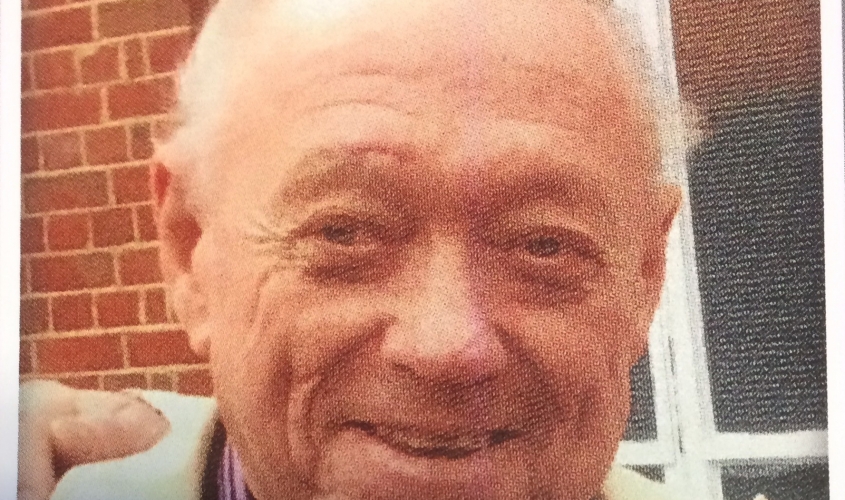 Geoscience Ireland congratulates Herb Stanley on his 80th birthday. Originally from Carlton Place, near Ottawa in Ontario Canada, Herb is the Chairman and founder of Irish Drilling Ltd.

Herb came to Ireland in the early 1960’s to work on the exploration of the Tynagh zinc-lead-silver mine in east Co Galway. His expertise in the mining industry was invaluable in that regard, as there was limited availability of advanced mineral drilling technology in Ireland at that time.

Herb founded his own company Irish Drilling Ltd (IDL) in 1963. Based in Loughrea, CO. Galway, IDL has gone on to provide mineral exploration drilling services to companies active in Ireland, Northern Ireland, the UK and France. In the 1980’s IDL extended its services to include site investigation drilling and laboratory testing services for a wide range of infrastructure developments in Ireland, including motorways, wind farms, commercial developments and the onshore and offshore elements of the Corrib Gas Field.

IDL is now managed by Ronan Killeen and Declan Joyce, both Chartered Engineers. Herb serves as Chairman and is still very active in the affairs of the company.

Herb married Emily Brady from Loughrea in 1963 and has been based there ever since. His extended family and friends gathered at the Galway Bay Golf Resort, Oranmore Co Galway to wish him well on 14th January. Herb’s other interest includes several successful racehorses (National Hunt and Flat).

Commenting on this milestone, Koen Verbruggen , Director of the Geological Survey Ireland said:

“The Tynagh Mine which Herb Stanley helped delineate was the foundation of the modern Irish mining industry. The development of Irish Drilling Ltd. is a great example of technology transfer arising from mining. IDL is a key member of the Geoscience Ireland cluster of 28 companies providing services to the international mining sector and I wish Herb and IDL continued success.”