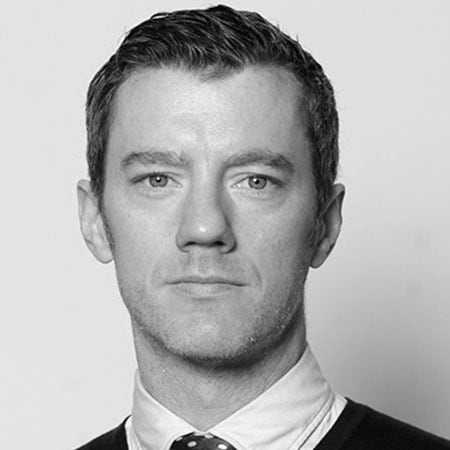 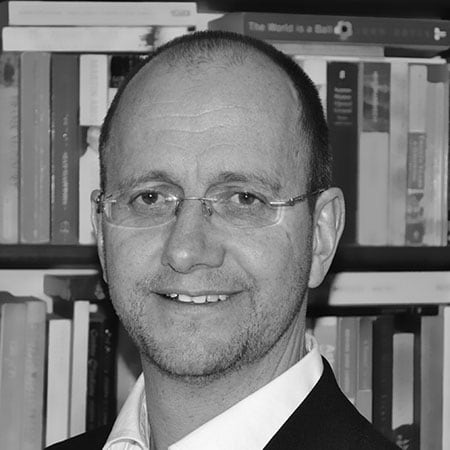 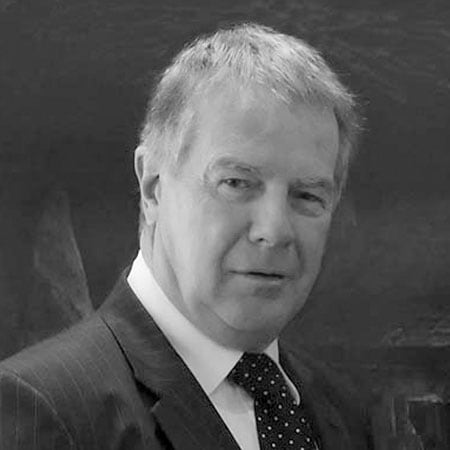 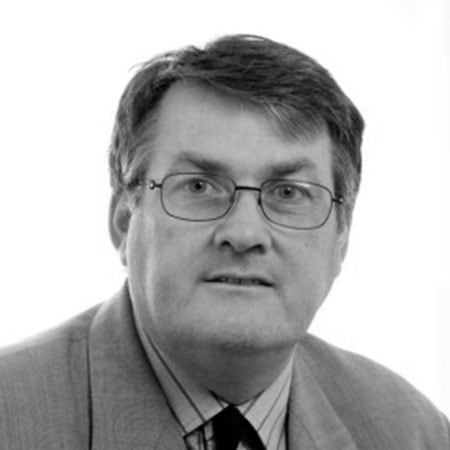 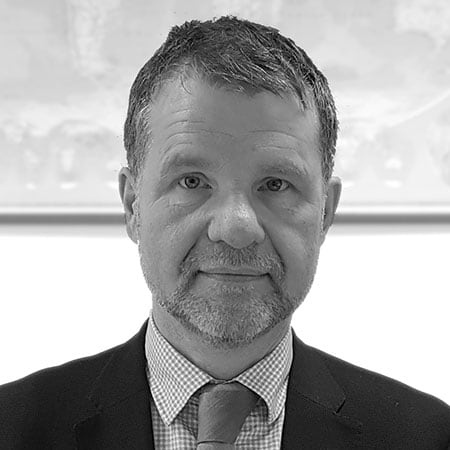 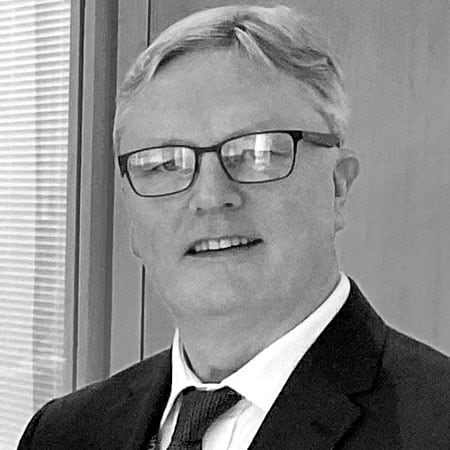 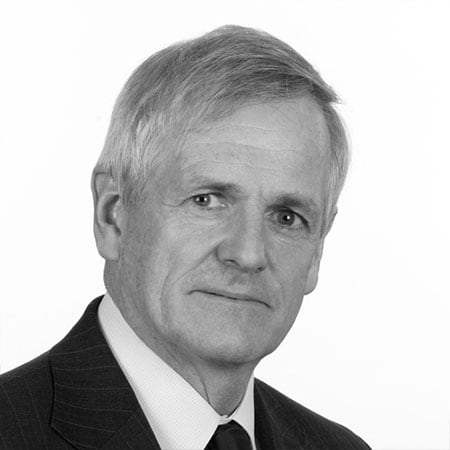 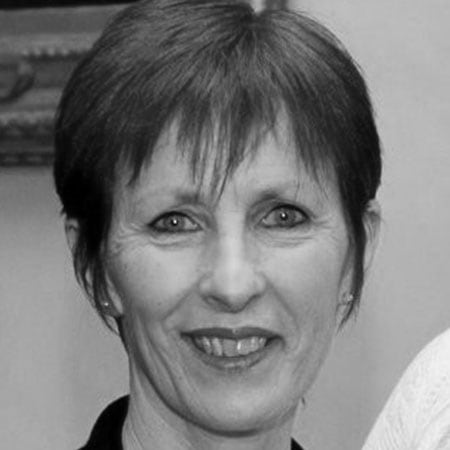 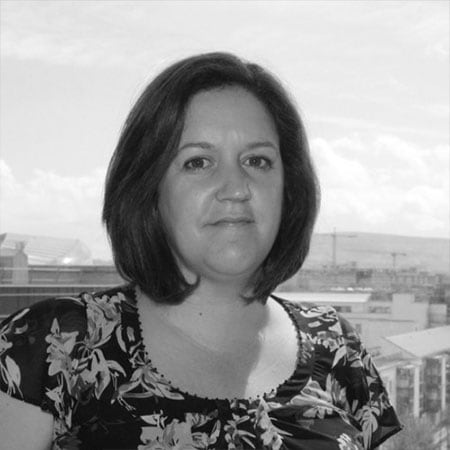 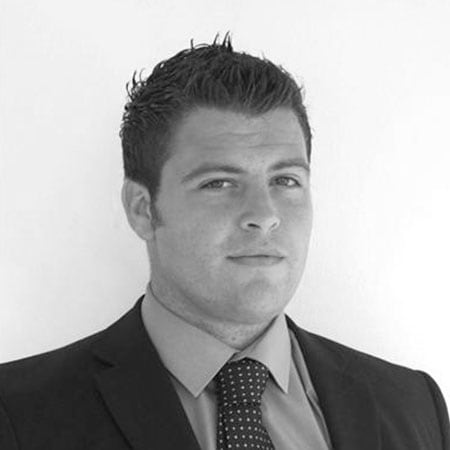 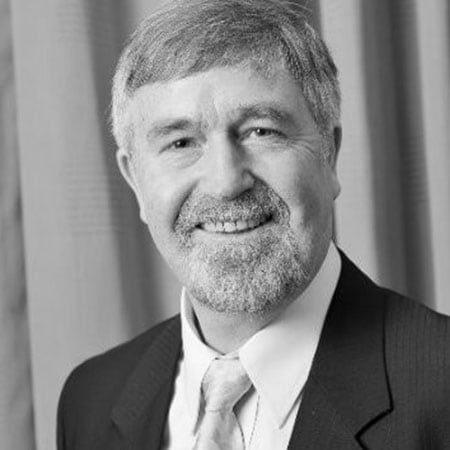 Sean worked on many aspects of the Tara Mines zinc lead development at Navan, Co. Meath, before working on gold exploration and mining projects in the Former Soviet Union, Ghana and Mali. He was later involved in several major infrastructure projects in Ireland including energy, waste management and quarries.

Sean is a Professional Geologist (P Geo) and a Chartered Engineer (C Eng) and was President of the Irish Mining and Quarrying Society; he is also Chair of the British Irish Chamber of Commerce’s Infrastructure Committee. 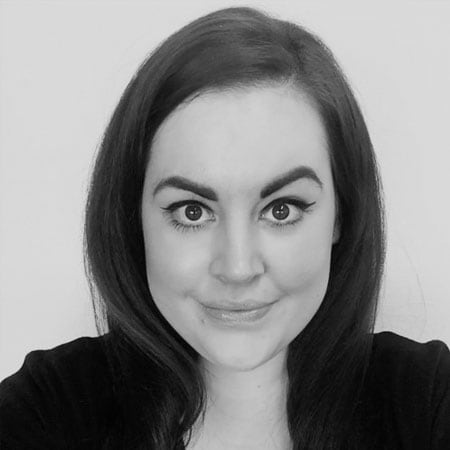 Jessica joined GI in 2019 with ample experience working with major corporate and financial institutions including Siemens, EY, Deutsche Bank and Bank of Ireland.

Jess is responsible for identifying, tracking and communicating commercial tender opportunities for the network of GI companies and focuses on economic infrastructure projects in the UK and European markets.

She represents GI Companies at a number of European conferences and exhibitions in the sectors including transport infrastructure and renewable energy.

Jess coordinates and manages relationships with the network of 42 GI companies and assists in managing the day-to-day operations of the GI team; Jessica also serves on the Communications Committee of Geological Survey Ireland.