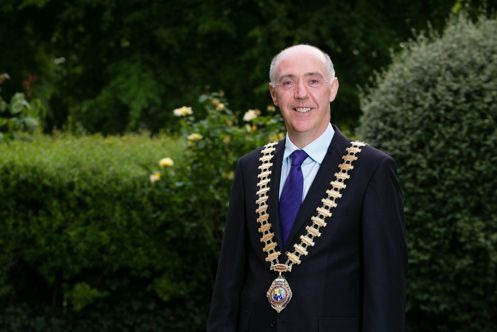 Kieran’s acceptance address to the AGM noted Engineers Ireland’s Strategic Plan as “an excellent roadmap” and that, together with the Vice Presidents, is committed over the next 3 years to delivering on the three strategic goals of:

“I wish to congratulate Kieran on becoming President of Engineers Ireland. Kieran is an important member of Geoscience Ireland (GI) and reflects the strong links which Geoscience Ireland members have with the engineering profession. The geosciences are closely related to civil and environmental engineering and we are yet again pleased to sponsor the Geoscience Award at Engineering Ireland’s Excellence Awards for 2017.”