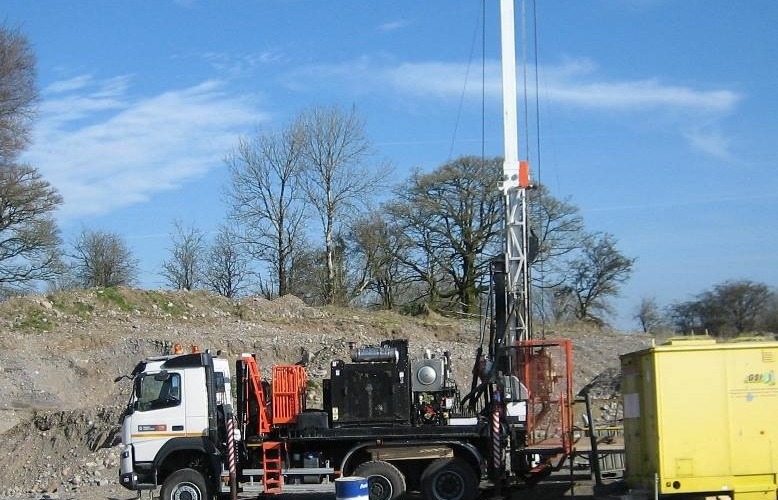 On the 7th of May 2019, the Geo Drilling Apprenticeship programme was validated by an academic panel in the Institute of Technology Carlow. The validation of the programme is the latest step in the establishment of the first bespoke apprenticeship which will train drillers to service Ireland’s growing geoscience sector. There is no formal pathway to a recognised qualification for drilling operatives working in Ireland at present.

The objective of the Geo Drilling apprenticeship is to provide drillers with a dedicated Higher Certificate qualification (National Framework of Qualifications Level Six). The apprenticeship is a two-year programme which combines ‘on-the-job’ work experience with academic study. Apprentices will work with their employer’s for 41 weeks and attend classes at IT Carlow 4 days a week for 11 weeks.

Drilling is a fundamental activity which underpins the Irish geoscience sector, which is a multi billion euro industry in its own right. Drilling contributes vital support services and technical knowledge to wider society by supporting the delivery of critical infrastructure. The overall direct impact of the sector is €1.5 billion euro with an indirect impact of €1.8 billion. The sector supports 24,700 jobs when combining direct and indirect employment.

The need for this qualification was identified by the drilling industry in partnership with Geological Survey Ireland (GSI), IT Carlow and the Irish Mining and Quarrying Society (IMQS).

The development of the apprenticeship was led by Geoscience Ireland, on behalf of GSI as the implementation of a formal qualification for drillers is required to enhance the attractiveness of the drilling industry to students as well as a requirement for drilling companies to export their services internationally.

The apprenticeship is being promoted by drilling companies operating in Ireland as well as by those entities which procure drilling services such as Boliden, Dalradian and Irish Water..

The steering committee comprises representatives of drilling and mining companies, GSI, Irish Water, SIPTU, National Federation of Group Water Schemes, IMQS and IT Carlow. The first intake of apprentices will commence the apprenticeship in ITC in September 2019. 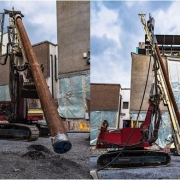 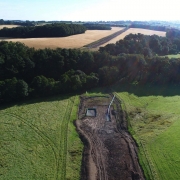 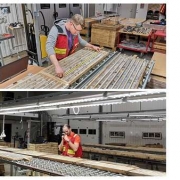