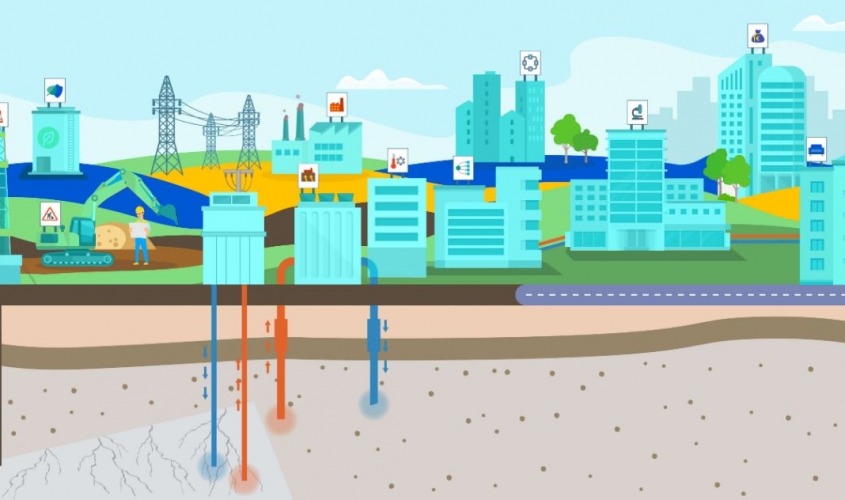 The GEO-ENERGY EUROPE (GEE) metacluster is proud to announce the launching of its website. The GEE website, www.geoenergyeurope.com, integrates and increases the visibility of the nearly 600 members, including over 300 SMEs, which cover the deep geothermal value chain.

The GEE project is funded under the European Competitiveness of Enterprises and Small and Medium-sized Enterprises (COSME) programme. Its two major objectives are to (1) build a transnational cluster on geo-energy and (2) help European SMEs internationalize on the world deep geothermal energy markets.

Started on January 1, 2018 for a duration of 2 years, it involves 8 partners from 7 EU and COSME participating countries: POLE AVENIA (coordinator) and GEODEEP in France, EGEC in Belgium, Geoplat in Spain, GeoEnergy Celle in Germany, CAPES in Hungary, JESDER in Turkey and Geoscience Ireland. As part of the project deliverables, all partners prepared and signed a Partnership Agreement that transforms the initial project into a long-lasting and self-sustained so-called metacluster, open to any new member interested to join the initiative. 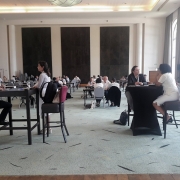