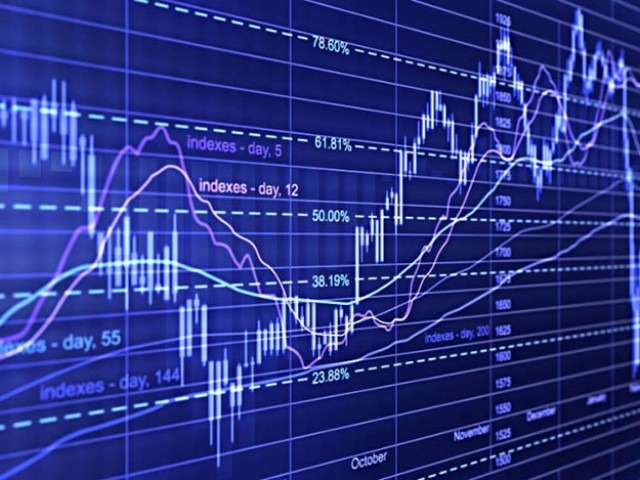 A survey of the 33 Member Companies comprising the Geoscience Ireland (GI) business cluster has shown that 226 net new jobs were created in the first six months of 2017 – this now brings total employment to over 3,400. The total turnover of the Members in 2016 exceeded €830m.

Since late 2016, Geoscience Ireland (GI), which initially comprised SMEs in the geoscience sector, has added several larger companies to the network i.e. companies with staff numbers exceeding 250 and/or turnover exceeding €50M. Such a combination of resources enhances the cluster as it now offers both small-company flexibility and large-company scale as part of an overall value chain, a deepened talent pool of niche technical skills, and a higher prospect of collaboration in terms of shared market intelligence, leveraging overseas networks and project bids.

Commenting on the survey results, Sean Kyne TD, Minister of State responsible for Natural Resources at the Department of Communications, Climate Action and Environment noted:

“The priorities of Geoscience Ireland are to:

As Geoscience Ireland continues to grow in size and ambition, by way of attracting larger companies to the cluster and strengthening its linkages in their target markets, my department looks forward to offering our continued support and, along with Enterprise Ireland, will provide the means necessary for Irish companies to win business in overseas markets.”