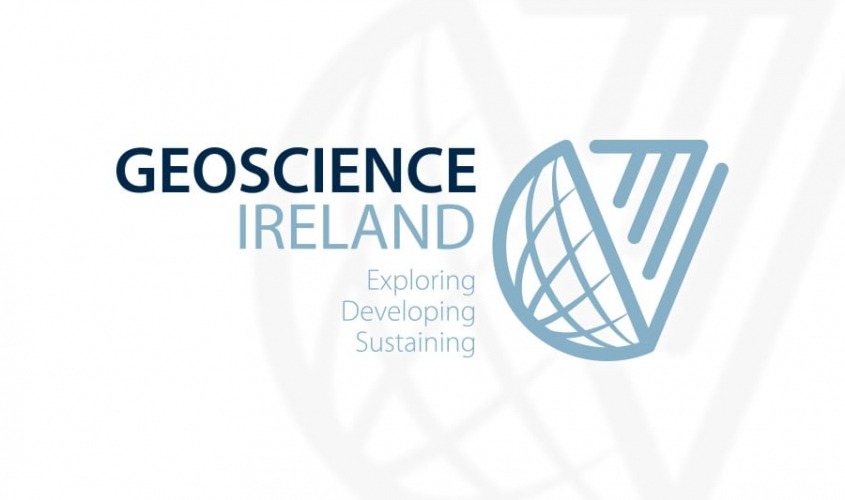 On the 6th of August, Geoscience Ireland (GI), on behalf of the Geo Energy Europe (GEE) meta-cluster of companies, signed a Memorandum of Understanding (MoU) with the Ethiopian Ministry of Mines and Petroleum and Ministry of Water, Irrigation and Energy. The purpose of the MoU is to assist GI/GEE’s Ethiopian colleagues with capacity building in the field of geothermal energy.

Ethiopia has abundant geothermal energy potential as it is situated in an area of the world where high subsurface temperatures led themselves to the production of heat for industrial/commercial purposes and electricity. The production of heat and electricity are essential to powering Ethiopia’s growing economy. Developing capacity building programmes between GI/GEE will enable the transfer of skills and expertise from European countries where geothermal energy is a mature form of energy generation to an emerging market in Ethiopia.

The GEE metacluster brings together the European know-how, technologies and experience in geo-energy, with an emphasis on its SMEs’ offer and a focus on deep geothermal energy. GEE currently represents over 600 members, including 300+ SMEs, from 23 EU countries, and covers the entire deep geothermal value chain. GEE is funded under the European Competitiveness of Enterprises and Small and Medium-sized Enterprises (COSME) programme. Its two major objectives are to;

(1) build a transnational cluster on geo-energy and;