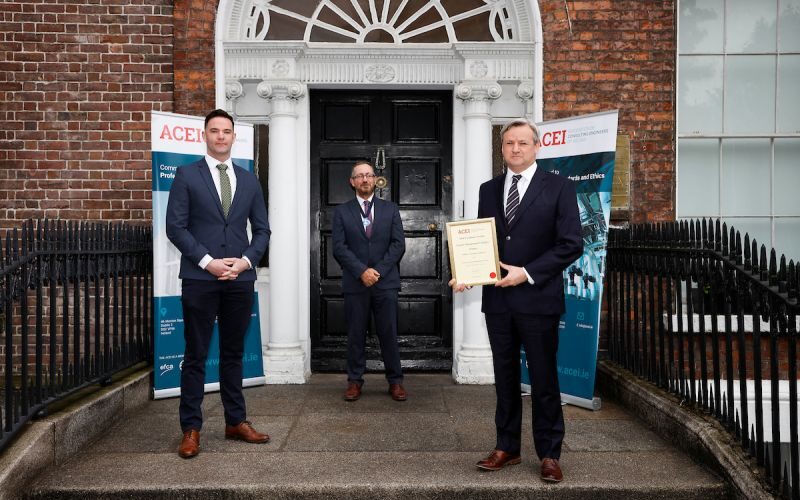 The 2020 Association of Consulting Engineers of Ireland (ACEI) awards ceremony took place on 30 September. GI members were well-represented at the annual event.
ARUP won Overall Project of the Year for its design of the Rose Fitzgerald Kennedy Bridge. ARUP partnered with Mott Mac Donald on this project for Transport Infrastructure Ireland; fellow GI member Roadstone had designed the high strength concrete mixes for the three-tower 887m long extrados bridge (the longest of its type in the world).
ARUP was also recipient of the Climate Change Adaptation category for the Meisian Plaza design in Dublin. Gavin & Doherty Geosolutions won the Overseas category for its Guatemala landslide hazard and risk pilot study (World Bank funded), and TOBIN won the Project Management award for its management of Irish Water’s water-main rehabilitation scheme at Swords, Co Dublin. 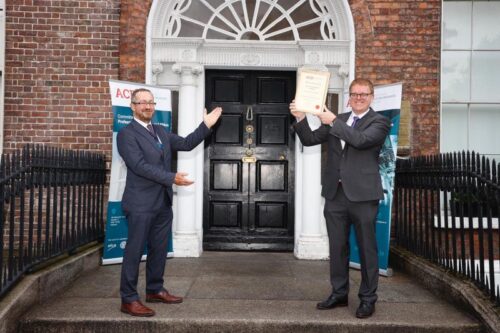