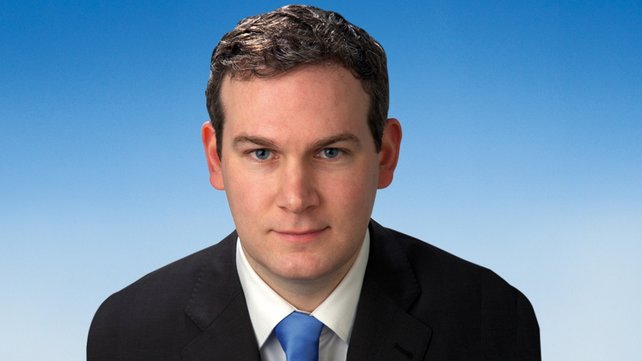 A survey of the 28* companies comprising the Geoscience Ireland (GI) business cluster has shown that 179 new jobs were created by GI companies in 2016. This matches the 178 new jobs created in 2015.

In its bi-annual survey of the GI’s Member Companies, the Members reported 132 new jobs were created in the six months leading up to 1st July 2016 with a further 47 jobs created in the second half of the year (up to Dec 31st). This now brings the total job creation figure to over 470 jobs since GI’s inception in 2012 with two-thirds of the jobs created orientated to export markets.

Commenting on the report, the Minister of State for Natural Resources, Sean Kyne TD, noted:

These are also strategic targets for this government and we  look forward to offering our continued support to the GI initiative and, along with Enterprise Ireland, will provide the means necessary for Irish companies to win business in overseas markets.”

In announcing the ‘Action Plan for Jobs 2017’ (APJ; MerrionStreet.ie) – which projected the creation of 200,000 net new jobs for Ireland by 2020 – the government outlined strengthening clusters and promoting indigenous clusters to international buyers as part of its market diversification strategy. The APJ gives significant consideration to Brexit and the changing global trading environment when emphasising the importance of market diversification and GI will continue to assist its Members in winning work in overseas markets. Its Member target markets include mature markets such as the UK and the Nordics and emerging markets including Eastern Europe, sub-Saharan Africa and the Gulf.

Geoscience Ireland (GI) is a network of 29 companies, delivering integrated expertise in water, minerals, environmental and infrastructure development to clients in over 50 countries.

GI is supported by the Geological Survey of Ireland (a division of the Dept. Communications, Climate Action and Environment) and Enterprise Ireland. The GI network provides design, consultancy and contracting services to multilateral agencies, governments and the private sector.