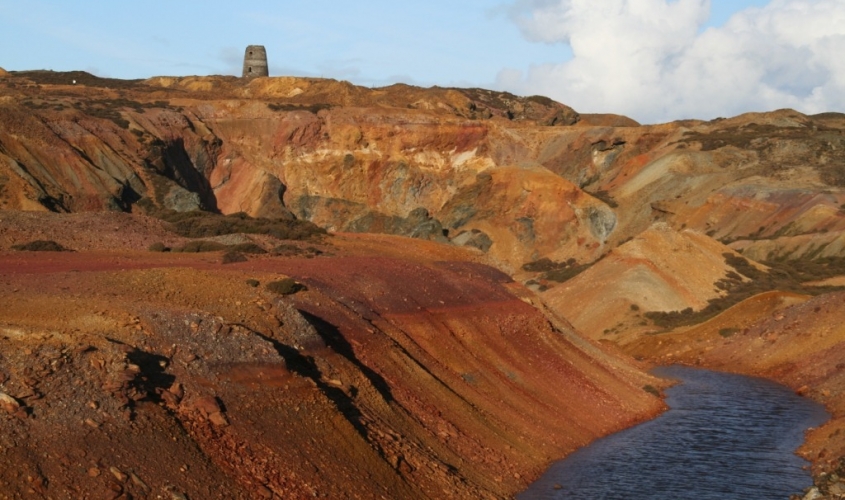 Anglesey Mining plc announced a Project Development and Cooperation Agreement with QME which will assist the development of the Parys Mountain copper, zinc, lead, gold and silver project, located on the island of Anglesey in North Wales.

Under the agreement, QME Mining Technical Services, a division of QME Ltd, will carry out an agreed programme of design, engineering and optimisation studies relating to the future development of Parys Mountain.

Sean Finlay, Director Geoscience Ireland, said “I am delighted to see this collaboration agreement; QME has a strong history in the sector and is currently delivering expert contract mining to the Boliden Tara Mine which is Europes largest zinc mine. We wish Anglesey Mining every success in developing its Parys Mountain project.”

QME joined Geoscience Ireland in 2012 and is active in Ireland, the UK and Canada; see Anglesey Mining’s full statement here. 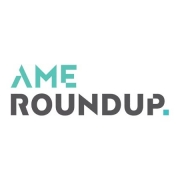 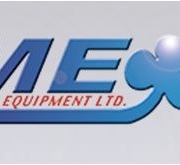 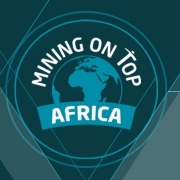 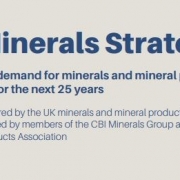 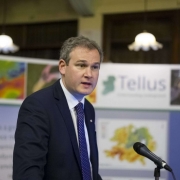 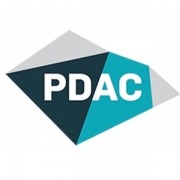