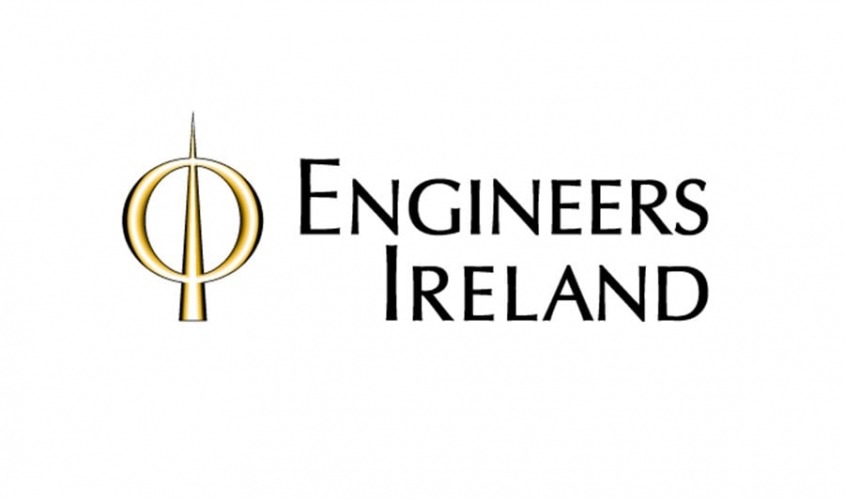 The 2017  Engineers Ireland Excellence Award for Geoscience was won by a project developed jointly by Apex Geoservices Ltd and the School of Civil Engineering at University College Dublin.

The objective of the project was to develop and validate an application for offshore use of a geophysical seismic surveying technique known as Multichannel Analysis of Surface Waves.  Apex has been a member of Geoscience Ireland since 2012 and has undertaken geophysical surveying for infrastructure and extractive industries in Norway, the UK, the Middle East,  Malawi and Tanzania. 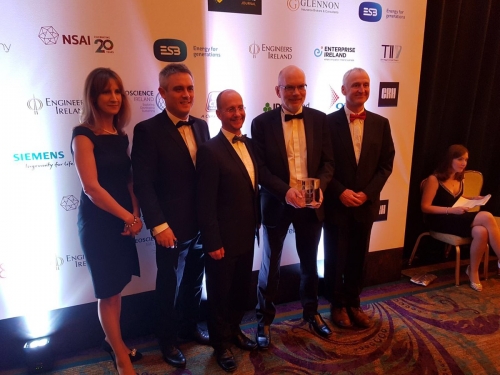 Cleantech Group, a civil engineering contractor based in Cavan with three offices in the UK, was also shortlisted for the Geoscience Award. Its project on soil remediation and reuse during a wastewater scheme in Cambuslang, Glasgow, involved the use of specialist binders and material handling, resulting in significant cost savings.

“Geoscience Ireland is pleased to sponsor one of the Engineers Ireland Excellence Awards for exceptional achievement in design and delivery of projects requiring significant geo-scientific expertise. The winning project by APEX and UCD  is an example of cooperation between industry and academia in carrying out successful applied research, combining engineering and geo-scientific principles. I also welcome the Cleantech Group submission and look forward to the further involvement of contractors in this Award.”

Other Geoscience Ireland members nominated for Awards were:

Aiden Madden of ARUP (Ireland) won Award the International Engineer of the Year. 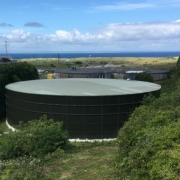 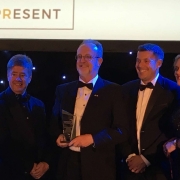 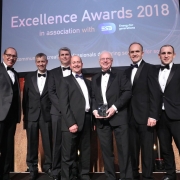 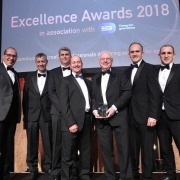 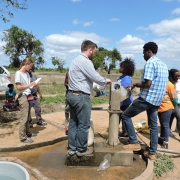 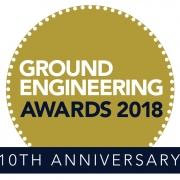